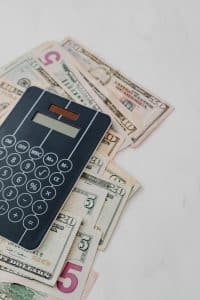 A fiscal agent is generally a bank or other financial institution that takes financial action on behalf of another entity, usually a non-profit organization or charity. As non-profits and charities may not be well-versed in making their own investments or building their own financial capital, it is necessary to ensure that they are able to […] 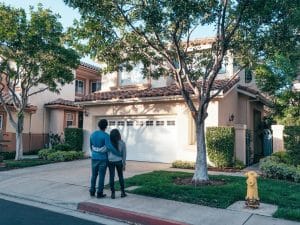 The Federal National Mortgage Association, also known as Fannie Mae and FNMA, is a government-sponsored arrangement under which the government creates mortgages for mid-to-low income earners. While FNMA doesn’t provide mortgages itself, it does back mortgages that are provided by lenders, and regulate mortgages that are given to these otherwise sub-prime borrowers. The FNMA was created […] 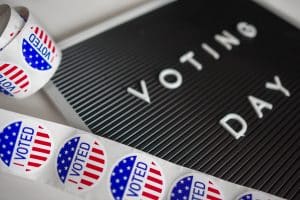 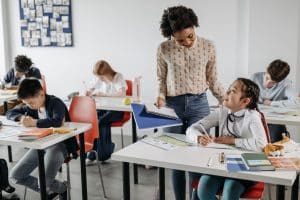 Both PTA and PTO (Parent Teacher Association and Parent-Teacher Organization) groups are an incredibly important part of developing parent-teacher relationships. But there is a distinction between the two. The PTA is an organization that certifies specific entities to operate under their brand, while a PTO is a more general term for any parent-teacher organization. Either way, […] 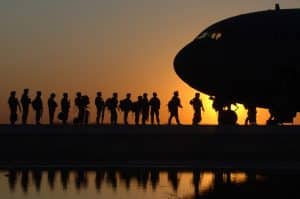 Under the United States government, there are four major branches of the military: the Air Force, the Army, the Marine Corps, and the Navy. There are also four other uniformed services that are considered to be adjacent, though they are not part of the military proper: the Coast Guard, the USPHS Commissioned Corps, the NOAA Commissioned […] 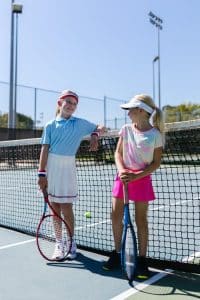 Social clubs or savings clubs are independent entities formed by members to save and raise money towards group events and activities. Often, a social club is considered by the IRS to be a tax-exempt enterprise. No one in the social club owns shares or is taking money, instead the social club is acting together in […] 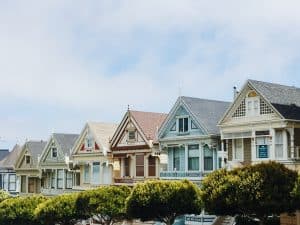 What is a REMIC? | IRS Definition of a REMIC

A REMIC is a Real Estate Mortgage Investment Conduit. It’s a fairly complicated type of investment that is most easily understood as a way by which investors are able to invest in mortgages and mortgage-backed securities. Real estate mortgages and mortgage-backed securities are packed up, and then they can be sold and resold. Because the REMIC […] 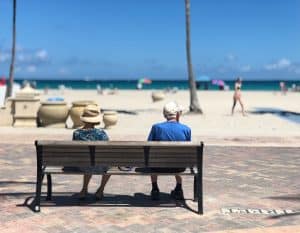 What is an IRA? | IRS Definition of an IRA

An Independent Retirement Arrangement (IRA) is a way that individuals can set aside dollars, usually pre-tax, towards their eventual retirement. This is different from Employer Plan 401K, Money Purchase Plan.  By setting aside money pre-tax, they can allow it to grow far more than they would have otherwise been able to. There are multiple types […] 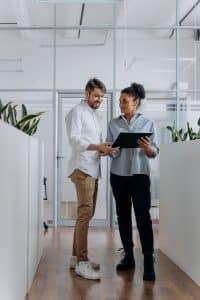 Where Can I Find an S-Corporation Tax ID Application? 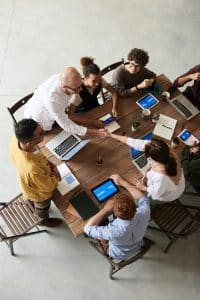 An employer plan is an employer-provided type of retirement, pension, or contribution plan. Many employers provide these types of benefits to employees as a way of increasing their total benefits package, and keeping their employees happy and financially stable. An employer plan can range from a traditional 401k to a money purchase plan. Either way, it’s […]

irs-taxid-numbers.com acts as a Third Party Designee which aids clients in obtaining Employer ID Numbers (EIN) and Tax ID Numbers from the IRS. Our work is solely on behalf of our customers and is not associated with any government agencies such as the US Small Business Administration, US Department of the Treasury or the Internal Revenue Service. Our service fees are paid for our agents to submit your application for an EIN/Tax ID. Users of this site may also visit irs.gov if they wish to complete the service free of charge on their own, however they are not eligible for assistance from us. We do not review the information submitted on our application form and we cannot provide any legal guidance. If you require legal assistance we ask that you seek help from a licensed professional.